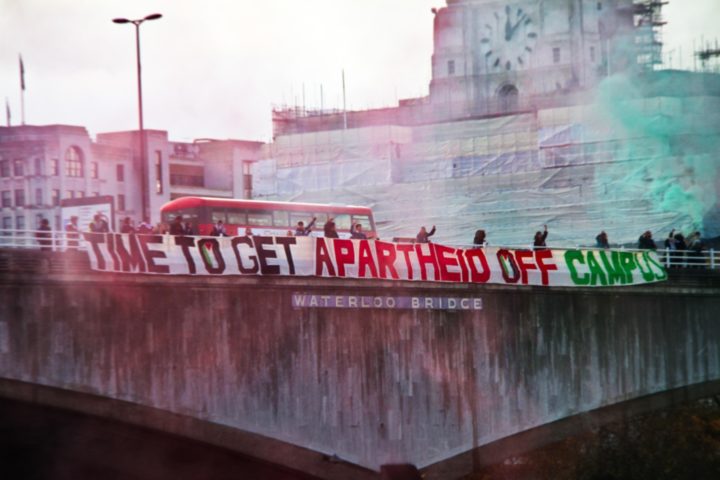 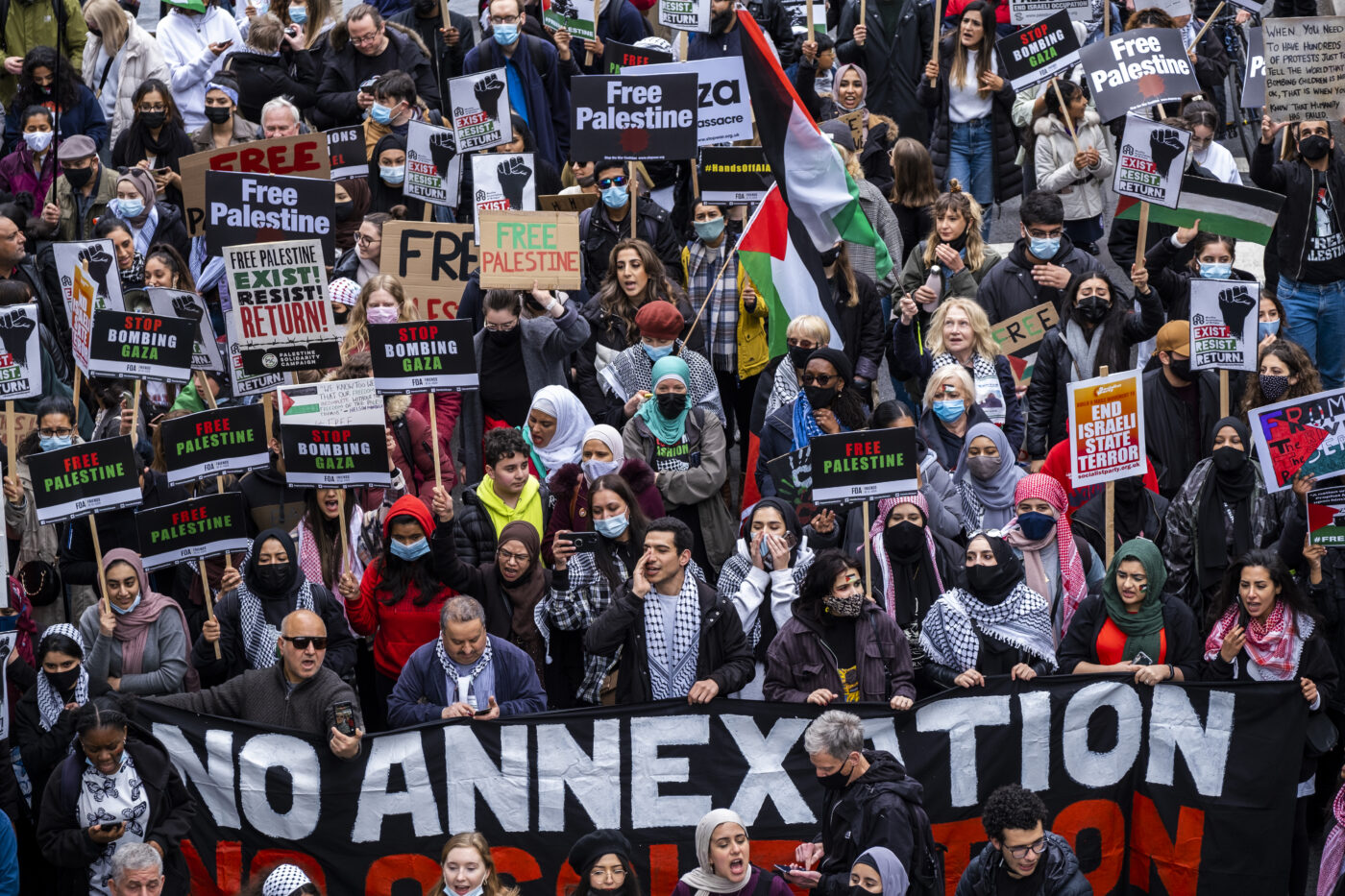 Check out our University Complicity Database

Find out what links your University has to apartheid.

Many UK universities are deeply complicit with Israeli apartheid through:

Join the campaign for UK universities to get #ApartheidOffCampus and pledge to be #ApartheidFree!

Scroll down for more info!

A 10 step guide to starting a Boycott, Divestment and Sanctions (BDS) campaign on campus

The Young Palestine Solidarity Campaign Network is group of young activists organising in solidarity with Palestine.

This is a way to get involved with the work of the Palestine Solidarity Campaign if you’re not a student, or if you’ve left University. Sign up for updates, to meet likeminded people, and to get involved in our campaigns and with planning social events. 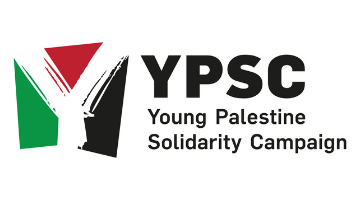 Support for students dealing with repression

If you have any questions about your rights, or your Palestine Society (or other organisation) have been intimidated, repressed, censored or banned from speaking out or participating in Palestine advocacy, get in touch with the European Legal Support Centre (ELSC).

They provide support to Palestine activists across Europe, and have a huge amount of experience working with students to make sure they know their rights.

You can also make a record of an event, even if you don’t need/want to take any action, and this will be used to inform further campaigning to protect students’ right to campaign on Palestine. 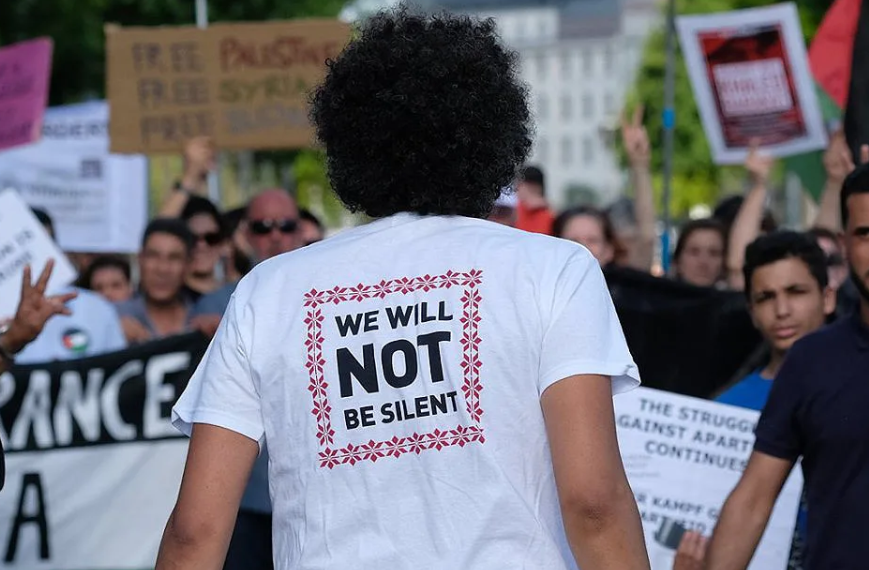 Get in touch with the ELSC

On the day of the 16th anniversary of the Palestinian call for Boycott, Divestment and Sanctions (BDS), hundreds of students took to the streets of London to demand that UK Universities end their complicity in Israeli apartheid. The noisy demonstration swept through the campuses of SOAS, Birkbeck, LSE and KCL, where student activists spoke of their inspiring campaigning work.

They reminded us that Israeli apartheid can only be maintained because of the complicity of our government and our institutions. This includes UK universities. UK Universities collectively invest over £400m in companies complicit in Israeli violations of international law.

Along with investments, UK universities maintain partnerships, programmes, and ties with complicit Israeli institutions. For example, a plethora of UK universities have ties to the Technion in Haifa, which functions as the R&D wing of the IDF, developing military technology to be deployed to oppress Palestinians.

At the demonstration, representatives from a range of campaigning organisations, working on ending UK Universities role in oppression, also spoke to support student’s demands. This included Stop the War Youth and Student, CAAT Universities Network, and the Young Greens.

While the demonstration was a unifying display of solidarity – there’s so much more we need to do. PSCs Youth and Student Committee is working hard to prepare students to campaign for divestment during the next academic year.

Israel has established an apartheid regime that discriminates against Palestinians in a variety of ways. On its foundation in 1948 the new state passed laws which prevented the over 750,000 dispossessed Palestinians from returning to their homes, whilst allowing Jews from around the world to migrate to the state of Israel as citizens. To this day, Israel has prevented these refugees and their descendants from exercising the legally enshrined right to return to their homes.

The Palestinians citizens of Israel make up 20% of Israel’s population and face more than 60 laws which discriminate against them due to their Palestinian descent.

Israel operates a regime of systematic racial discrimination against all parts of the Palestinian population.

Universities invest directly in companies which:

UK universities also collaborate with complicit Israeli  academicinstitutions, such as Technion – State of Technology. Technion is the leading research institute in Israel who develop weapons for companies such as Elbit Systems. These weapons are often tested on Palestinian civilians Gaza and then marketed as “field-tested” or “combat-tested” to the world.

These investments and collaborations exist despite the majority of UK universities holding strong ethical policies that exist to prevent complicity with human rights abuses.

Students in the UK have been at the forefront of campaigning for social justice for decades, including in the anti-apartheid in South Africa movement. However, the world is not free from the crime of apartheid.

Get involved in the Palestine Society on your campus and join the campaign! 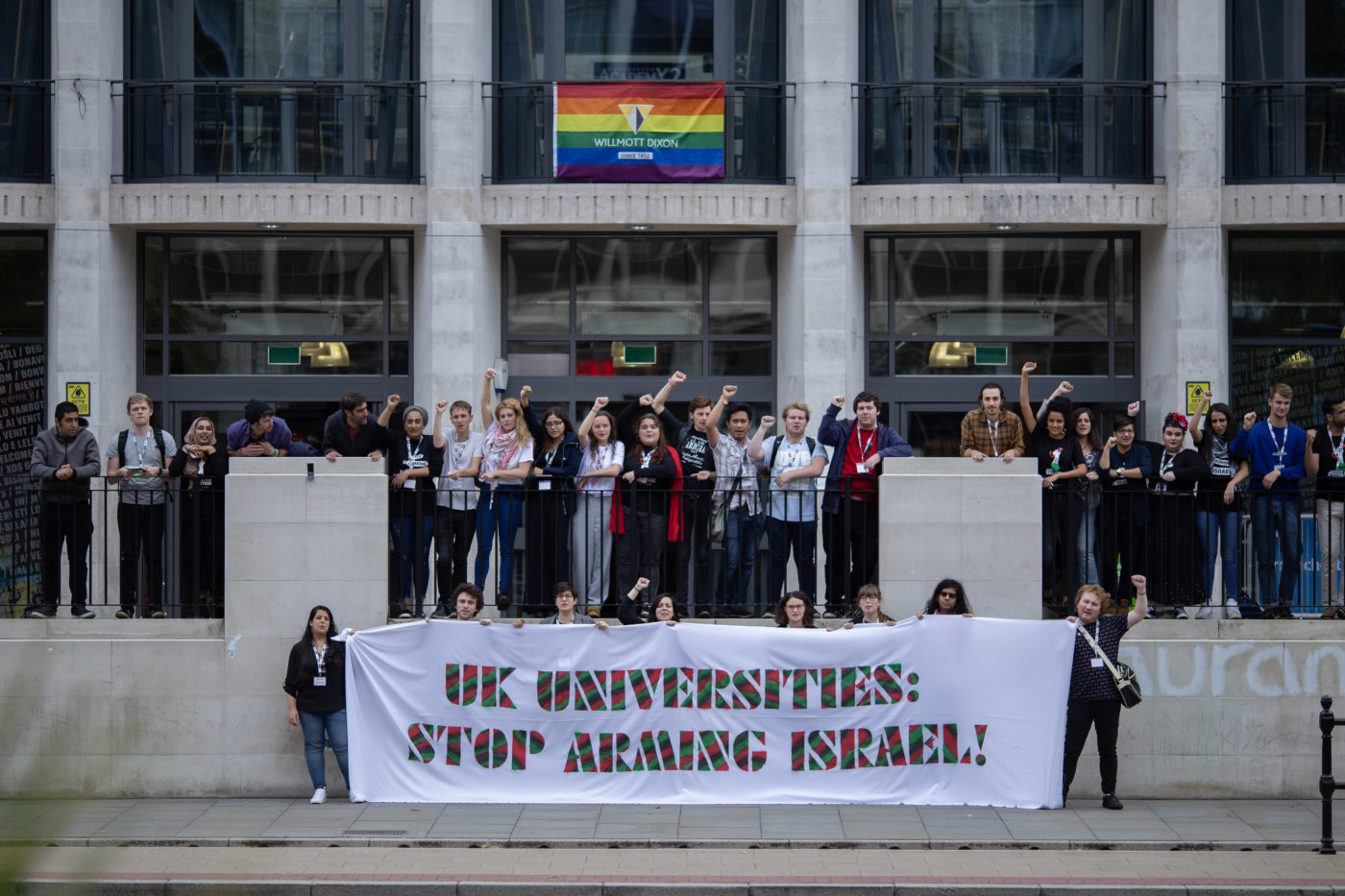