Israel has complete control over Gaza by land, sea and air, effectively sealing it off from the outside world.  Representatives of the UN and numerous charities and NGOs, who see the reality of life in Gaza on a daily basis, assert that there is a major economic and health crisis.

Chris Gunness, local head of UNRWA, said: “There is 80% aid dependency and 44% unemployment… deep poverty has gone up three times.” (In 2000 only 20% of the population were aid dependent.) 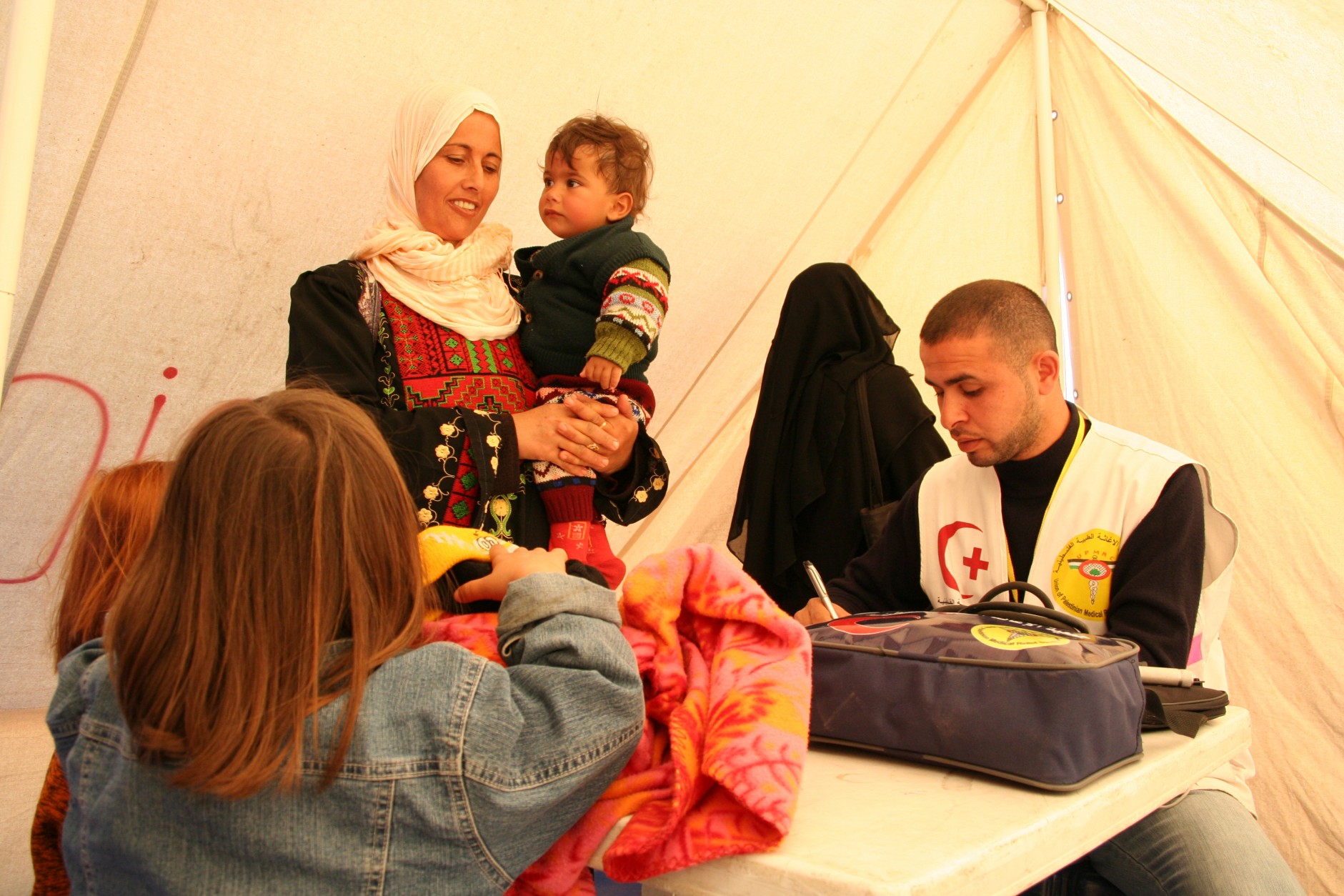 From 27 December 2008 to 18 January 2009 Israeli forces shelled and bombed Gaza, killing over 1,400 Palestinians, including 313 children. Large areas of Gaza were razed to the ground and much of the urban infrastructure
destroyed.

On 14 November 2012the Israeli Forces attacked Gaza as part of an offensive which lasted eight days. The UN estimate that 174 Palestinians were killed and 1553 were injured during November. In Gaza, approximately 450 housing units were destroyed or sustained major damage, while another 8,000 houses sustained minor damage.