The UK Government is trying to prevent local authorities from divesting from companies linked to Israel’s illegal occupation and settlements on Palestinian land. Authorities which refuse to contract with such companies are also being targeted.

Please take action and make your voice heard: send a message to the government’s consultation on this issue.

The consultation page is here: https://www.gov.uk/government/consultations/revoking-and-replacing-the-local-government-pension-scheme

It’s a public consultation and responses can be emailed to LGPSReform@communities.gsi.gov.uk 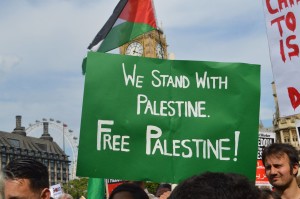 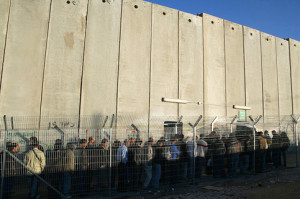