Many of you have heard of Haneen Zoabi MK- the first female Palestinian member of the Israeli Knesset on an Arab List and member of the Balad party. Most of you will have heard her bravely advocating for equal citizenship rights for the Palestinian citizens of Israel, as well as of her presence on board the Mavi Mamara flotilla to Gaza in 2010. 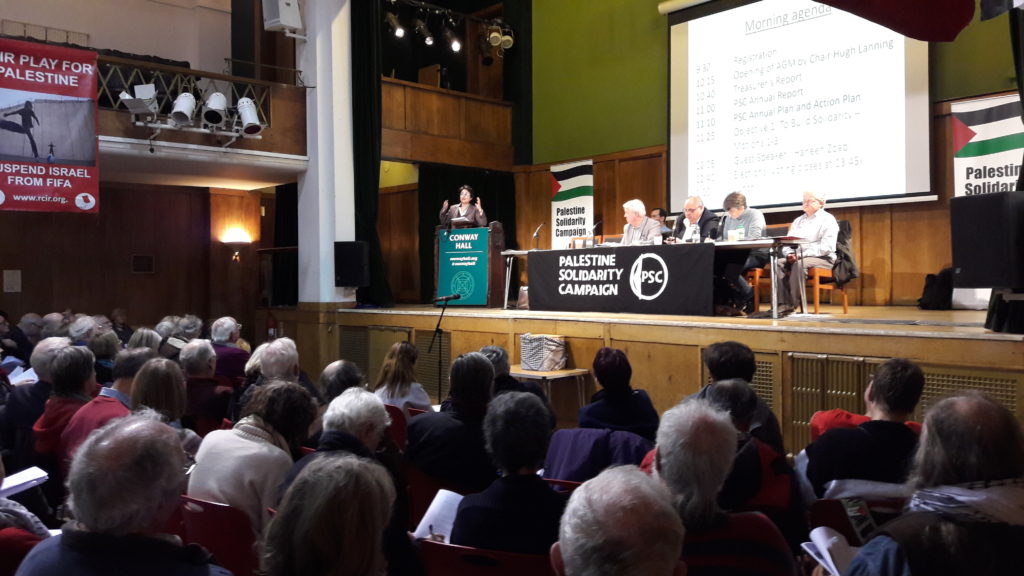 This week, Haneen travelled to the UK to visit the Palestine Solidarity Campaign. She addressed hundreds of members at our AGM to a standing ovation, as well as the Richmond branch, speaking about the daily oppression Palestinians face in Israel. PSC also organised several primetime media opportunities for Haneen to get the message out to the British public on the real situation in Palestine. On the BBC Radio 4 Today programme, Sky News and LBC, she spoke of the reality Palestinians face. Home demolitions in the Bedouin village of Umm al-Hiran, expulsion from their land, the unending siege of Gaza, the threat posed by Trump, and the 86 discriminatory laws Palestinians are subject to within Israel. Haneen also met privately with several MPs to create new relationships and build their knowledge of Palestine. 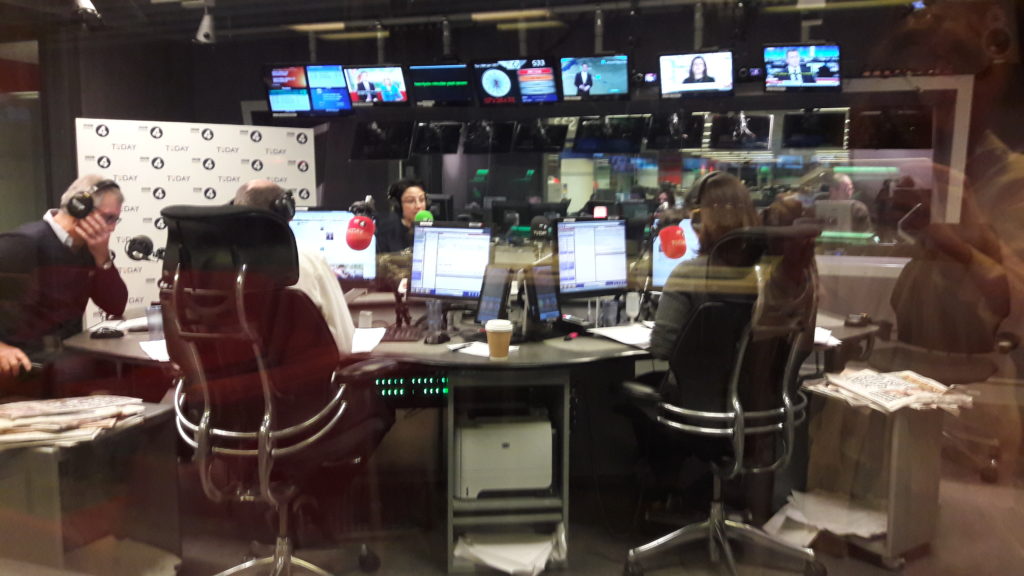 From next week, we’ll be posting each one of these interviews on our social media channels so that every supporter can listen to Haneen’s message. Look out also for a feature interview with Haneen in the Guardian from 30 January.

These early successes are part of our new media and communications push across the UK, and are critical to reaching a wider audience. We know that Palestinian voices are not often heard by the British public, and consequently their experiences are marginalised. This week, millions of British people heard Haneen speak passionately and truthfully on Palestine – the Today programme has 12 million listeners alone.

We are tremendously proud to have hosted Haneen Zoabi here in the UK, and she is heartened by the groundswell of solidarity from supporters like you. Without you, there is no grassroots support for Palestine. Without you, there are no British voices highlighting injustice and human rights violations, day in and day out with your MPs.

Just before she traveled to London, Haneen attended a protest against the demolition of Umm al-Hiran, a Palestinian Bedouin village in the south of the Negev desert. Eight houses were demolished and two people killed – Yaakub Abu al-Qiyan, a schoolteacher, and Erez Levy, a policeman. The village is still under threat of demolition. Haneen needs your help to raise the international outcry and stop the villagers from being evicted from their homes. We need you to take action and write to your MP asking them to bring this matter to the Foreign Secretary as a matter of urgency.

The British government can make a difference here – international protest stopped the bulldozers last time, and can do so again. 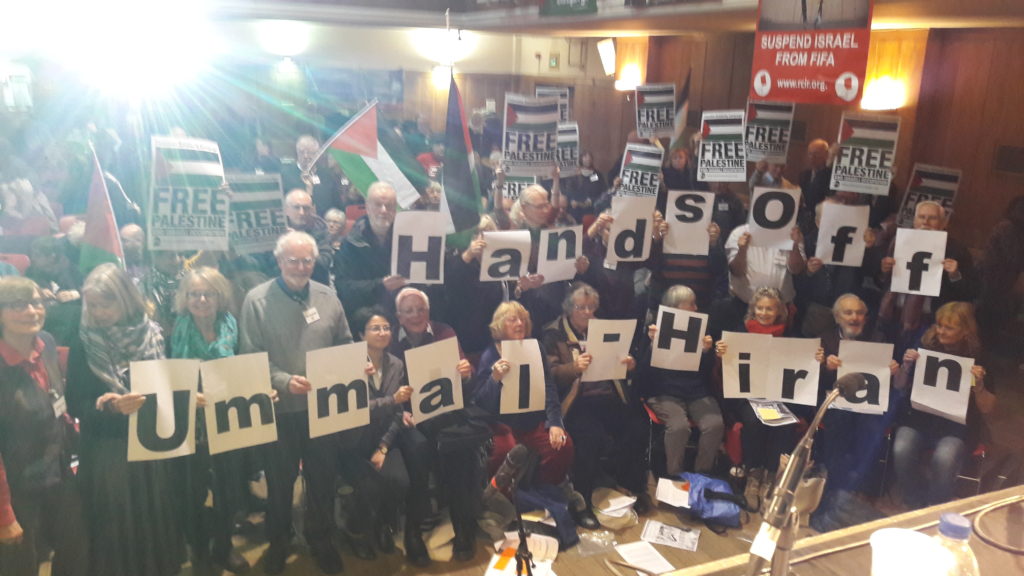