In 1987 I got a scholarship to study in Canada. I came back to Gaza two years later to find that things had changed. It was no longer easy to travel freely from Gaza. But I got another scholarship to continue my university studies in France.

I returned in 1995 with the Oslo Peace Accords when I thought that things had gotten better, but actually they had gotten worse. Movement between Gaza and the West Bank was no longer allowed without an Israeli permit, which was hard to get. But it was still obtainable.

In 1996 I ran into my friend from high school again, and we later decided to get married. We moved to the occupied West Bank. But then, with the second intifada starting in 2000, moving back and forth from Gaza became near-impossible.

I personally couldn’t go to Gaza since then. I was at risk of being deported back to Gaza and losing my right to stay in the West Bank with my husband and children. This was a tough decision.

It affected my career and with a degree in translation I started a freelance business doing translation with only a dial-up internet connection at the time.

It took me ten years after I got married to be able to change my address on the ID card from ‘Gaza’ to ‘West Bank’. At least now I can travel across the occupied West Bank but I do not have access outside the West Bank, including east Jerusalem. And I definitely can’t go to Gaza. 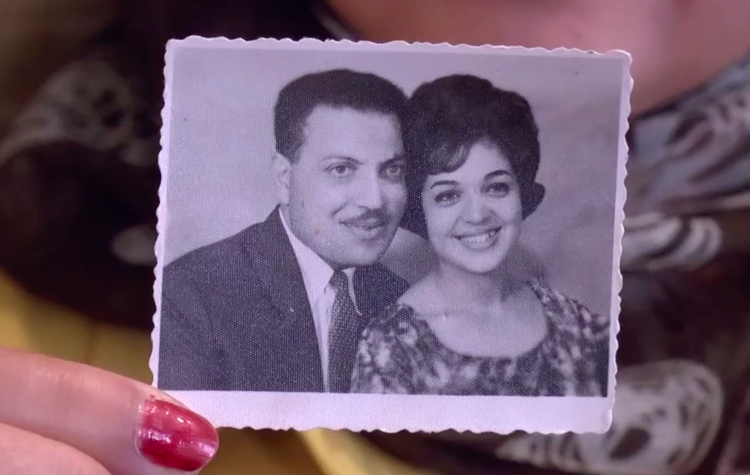 I was very close to my father. He too was an interpreter. I learned so many things from him.

But to my children, my father never existed. They had never met him. He had never come to see them, not because he didn’t want to but because he couldn’t. He was denied access to the West Bank and we couldn’t go to Gaza.

And when he passed away, we couldn’t even go to his funeral in Gaza, by then under Israeli siege. The response we received from Israeli authorities at the time – because I still had my Gaza ID – was ‘if you go to Gaza then you’re not getting out’.

I was to make a choice between staying with my children or going to bid farewell to my father. Obviously as a mother I had to choose to stay with my children, but this was one of the most brutal moments in my life. A moment I could never recover from and a moment that I will never forget.

Now I have to pretend that I’m living but in fact with all these restrictions I’m not. I know that we are not a state. I know that we are still under even more severe occupation but the media covers only the violence, it does not cover the human aspect of our plight.

Why would I be denied access to Gaza? Why? I don’t understand why the world keeps allowing this to happen. I think it’s that people don’t see that the people in Gaza aren’t just numbers. They aren’t just two million ‘something’, they’re two million souls.

They were born to mothers and fathers. They were breastfed, they played, they were punished, they went to school, they failed school, or they succeeded – they are just like everyone else and they should have the life that everyone else has.

And, although I’m still in Palestine, being cut off from the rest of Palestine makes me feel like a stranger at home.