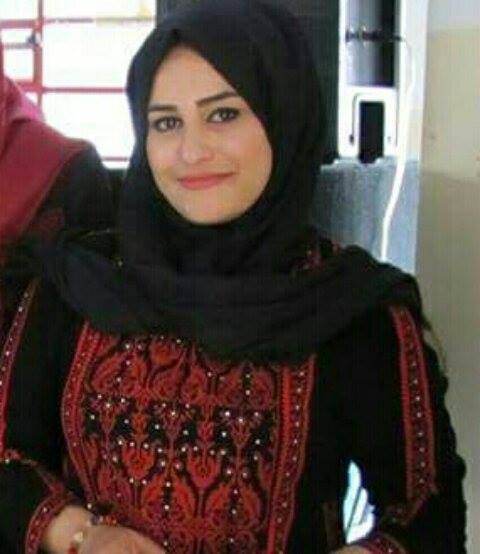 My name is Nour Sulaiman.

I’m a student at al-Aqsa University in Gaza, an activist with the BDS (boycott, divestment and sanctions) movement, and the coordinator of the Palestinian Students’ Campaign for Academic Boycott of Israel (PSCABI).

I will tell you my experiences as a Palestinian refugee living in Gaza, particularly those during the last major Israeli attack in 2014.

The suffering caused by the barbaric siege on Gaza, which began in 2007, has only got worse, to the extent that Gaza is now considered to be the world’s largest open air prison.

I can’t describe everything we witnessed during the war; what we experienced and what we saw cannot be adequately conveyed in words. The only way I can describe it is genocide.

Nobody can deny that we all were close to death; in fact I felt that death was inevitable.

Nobody can forget what happened to Shuja’iyya [1]. It was such a horrific massacre: in one night Israeli forces killed more than 75 innocent citizens, including 17 children and 14 women.

All of Gaza was surrounded for over 50 days, from the east by tanks, from the west by gunboats, and above us there were dozens of drones and many other warplanes.

There was no shelter, every place and every person was a target.

We all lost relatives, friends, or neighbours.

I cannot forget my neighbor Ma’ali, she was 25, a mother of one child. The night before she was killed we were sheltering at her home, when the Israeli forces called our other neighbour, ordering us to leave our neighbourhood.

The next day a shell ripped her body apart when she was in her bedroom. This was such a shock for me. The image of her holding her child and the image of her funeral, where men carried her corpse on their shoulders, are never far from my mind when I remember the last brutal attack.

I am telling her story because she is not a number, she is a human being who had dreams, she had her family that needs her, and she had a life that nobody has the right to steal.

There were 45 students from my university alone who were killed. The first thing that comes to my mind when I remember them is that I was supposed to be one of them.

I lived in shock for such a long time that I couldn’t believe I was still alive. In spite of it all, I did go back to university, we do continue with our lives, we were and still are steadfast.

Despite all the miseries we faced, I, as a student, was so affected by the war that my will and persistence became stronger. I will not spend my life doing nothing, I will try to resist by whatever I can, and the way I can resist is by boycotting Israel.

This started gradually until I was convinced that I have to avoid buying any Israeli products. Otherwise I will be paying Israeli forces the price of killing more than 2000 innocent people.

I cannot find any justification for dealing with, or buying Israeli products, or from any company that support them such as Hewlett Packard (HP), who are complicit in Israel’s violations of international law and human rights.

These words are not enough to conclude my experience, but I have tried to describe the things that affected me most, and explain why I have joined BDS and PSCABI.

BDS is peaceful resistance that demands justice, equality, and freedom, which are against Israel’s aims and goals.

[1] On 20th July 2014, as many as 150 Palestinians were killed in Shuja’iyya after Israeli forces devastated the area. Read testimonies from survivors here.