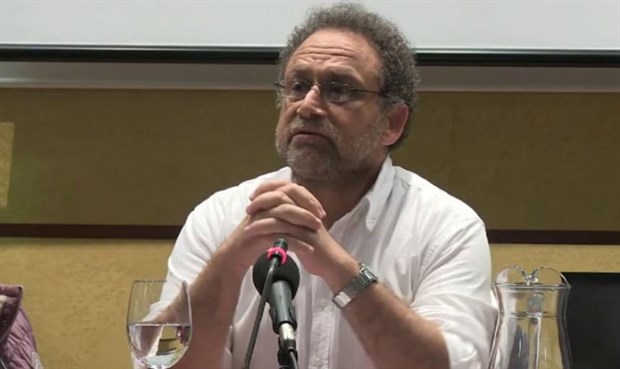 My name is Haidar and I’m a professor at al-Aqsa University in Gaza.

I have witnessed three huge massacres committed by apartheid Israel, almost lost my life more than once, lost very close comrades, colleagues, relatives, and students. I have lived through an indescribable, ongoing trauma, and seen horror beyond words.

I have been prevented from attending my parents’ funerals, deprived of seeing my sister and nephews who live in Bethlehem, just a one-hour drive away, for more than 16 years, and have been without a reliable source of electricity and clean water since 2006.

I have seen the Baker children slaughtered in broad day light on a Gaza beach, and I have read with agony the names of 66 families that were totally wiped out by Israeli weapons and deleted from the civic registry.

I had to consciously fight against the possibility of becoming just a number in a news report on CNN, BBC, and Sky News.

The Israeli war machine and the deafening international silence took their lives.