Home / Events / Vigil and Protest in Support of Palestine

Vigil and Protest in Support of Palestine

Vigil and Protest in Support of Palestine 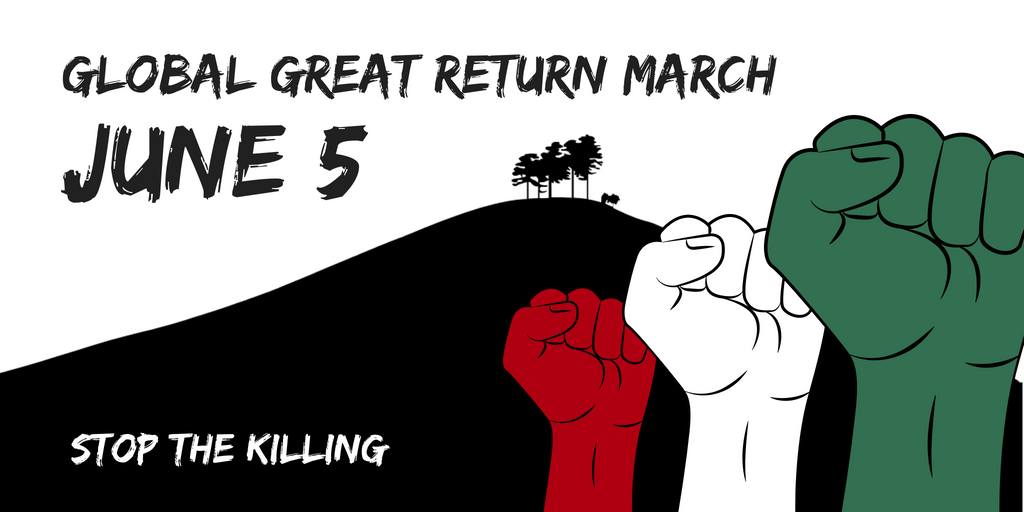 The Great Return March is culminating in a huge mobilisation in Gaza on Tuesday June 5th to mark the 51st anniversary of Israel’s occupation of Gaza, East Jerusalem and the West bank.

Palestine Solidarity Campaign have called a national day of action in solidarity with the Great Return Match on that day with Friends of Al-Aqsa, Palestinian Forum in Britain, Muslim Association of Britain. It is supported by the Stop the War Coalition, Campaign for Nuclear Disarmament, Europal Forum, Amos Trust, and Lib Dem Friends of Palestine. In Manchester we are having a vigil.