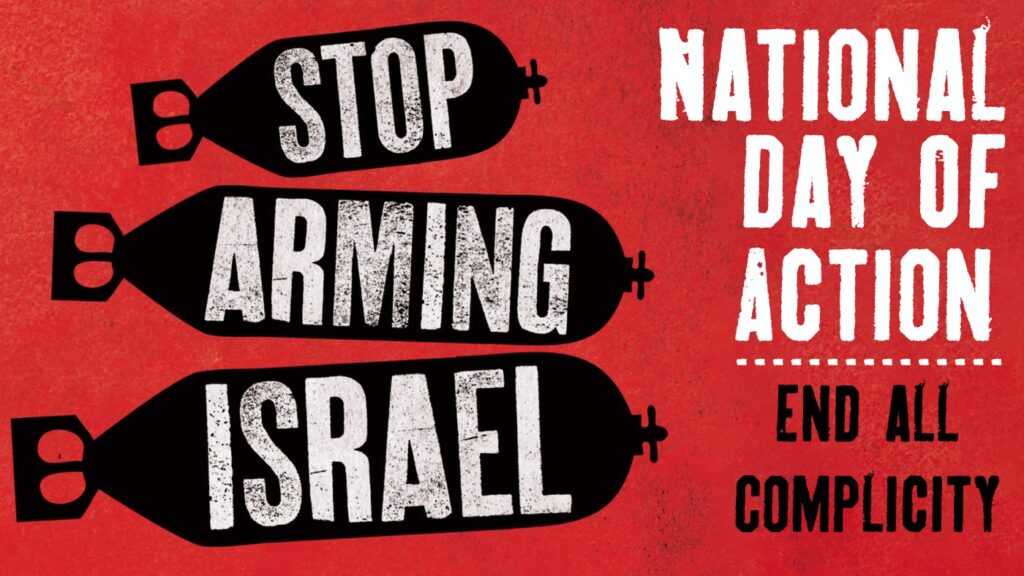 SIX YEARS ON FROM 2014: END ALL COMPLICITY, STOP ARMING ISRAEL!
SATURDAY 22nd AUGUST 2020
6 years ago Israel concluded its aerial bombardment and ground invasion of besieged Gaza. The assault killed over 2,200 Palestinians, nearly a quarter of them children. Israel attacked densely populated civilian areas, destroying 18,000 residential units, and leaving over 100,000 Palestinians homeless.
Despite widespread condemnation of Israel’s deliberate and systematic targeting of the civilian population of Gaza, including by the United Nations, Human Rights Watch and Amnesty International, Britain continues to arm Israel. According to Campaign against Arms Trade (CAAT) between 2014 and 2018, the UK issued individual licenses for £364 million worth of military equipment and technology for export to Israel, as well as 20 open licenses, allowing unlimited deliveries over a 3-5 year period. In addition, the UK continues to purchase high-tech weaponry from Israel, advertised as battle-tested on the Palestinian people. As Israel continues to murder Palestinians with impunity, Palestinian civil society has called for effective action to hold Israel to account, including for a two-way arms embargo now.
But the chain of complicity runs deeper than the government. As revealed by our research both UK universities and local government pension funds invest in companies complicit in Israel’s war crimes, including companies that supply weapons to Israel.
In addition, financial institutions such as HSBC invest and provide financial services worth millions to companies that supply Israel with weapons. Including BAE Systems and Raytheon. Weapons with both BAE and Raytheon components were used in 2014.
All institutions have a moral duty to end their complicity now. They must all #StopArmingIsrael
TAKE ACTION: (more info to come!)
How To Participate
1) Print out the relevant graphics  depending on the size of your group
2) Stand outside HSBC, or at another relevant location while adhering to social distancing regulations
3) Take a picture, post across social media and use hashtag #StopArmingIsrael
GRAPHICS 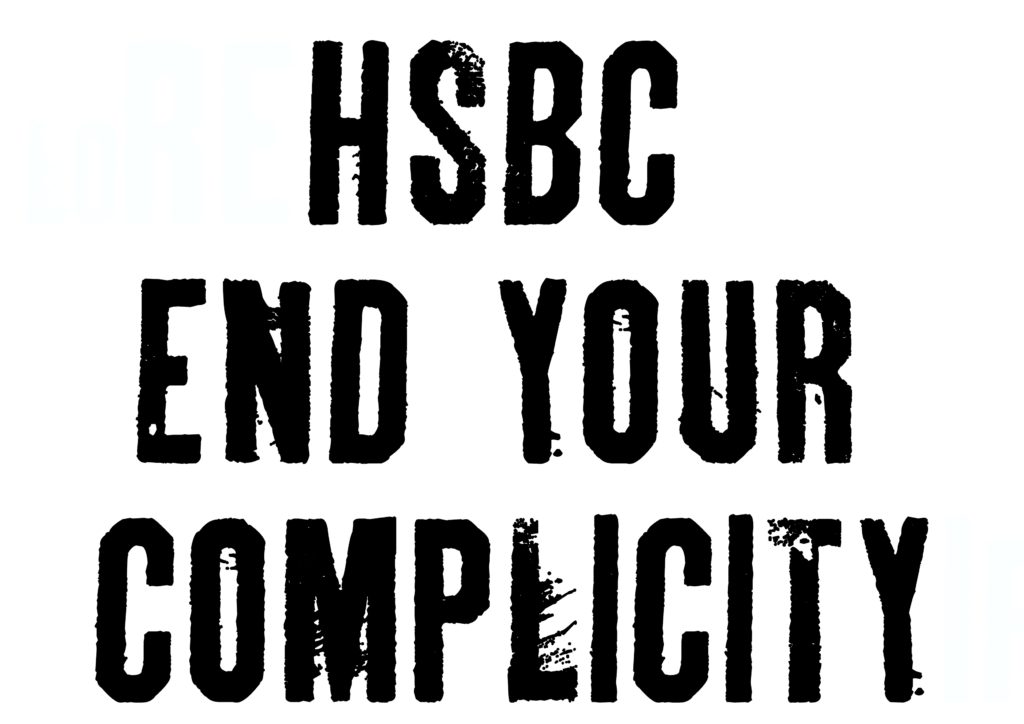 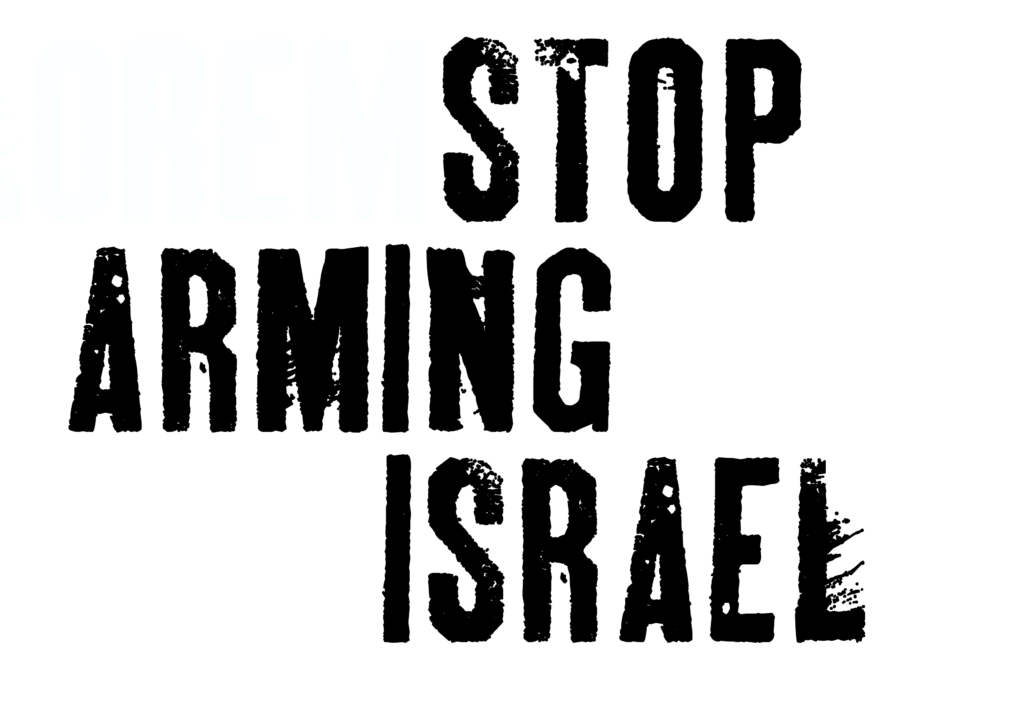 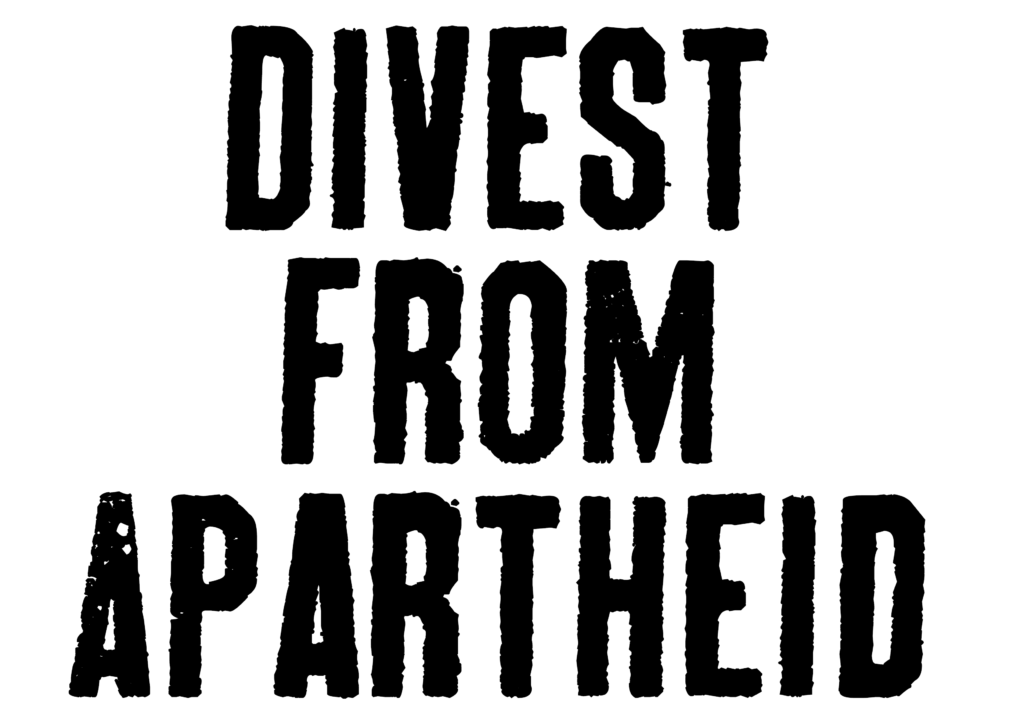