Palestine Solidarity: The Next Generation 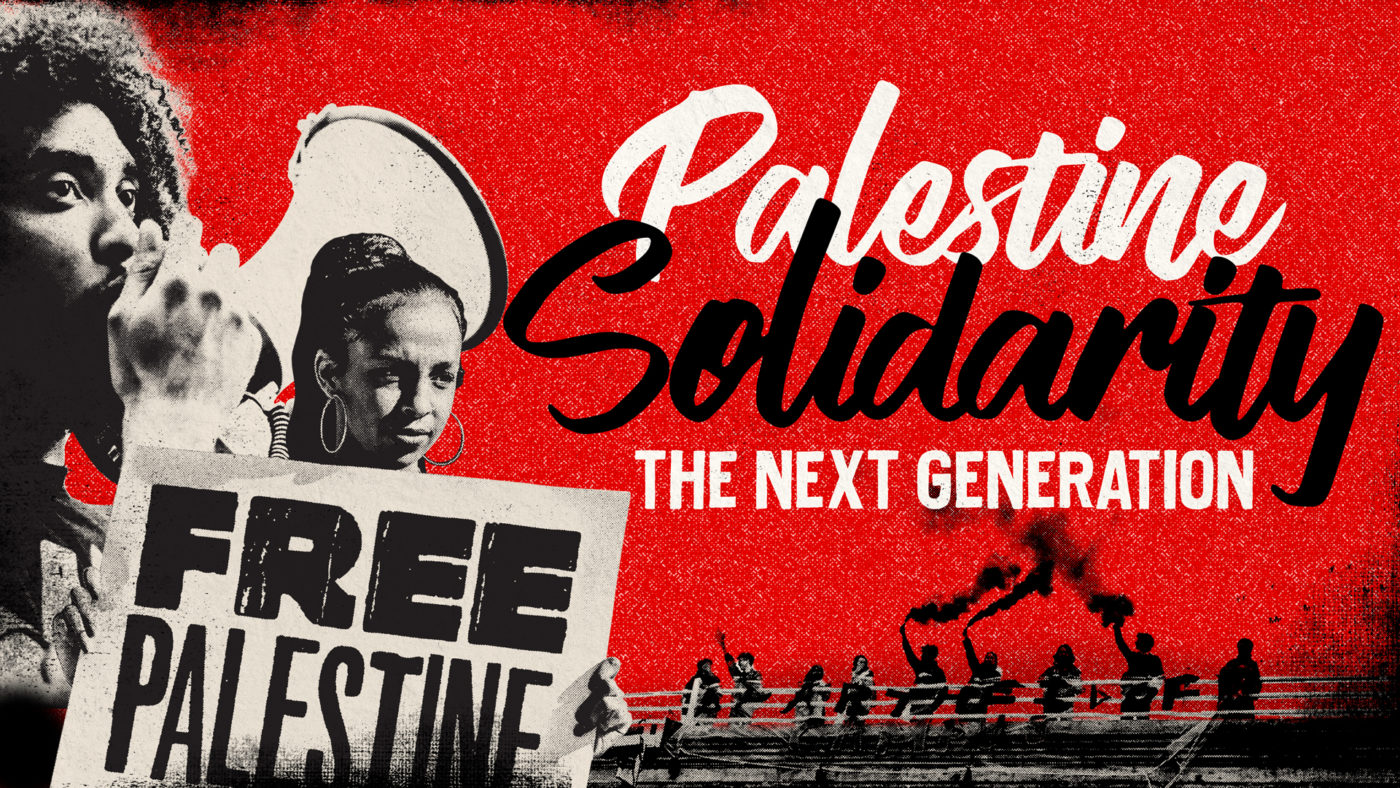 Join the conference and be a key part of building the next generation for Palestine solidarity!

The collective rights of the Palestinian people are under unprecedented assault. Israel has further entrenched its system of oppression through passing a racist nation state law, maintaining its crippling siege on Gaza, and continuing to rapidly expand illegal settlements in defiance of international law. Israel has also killed more than 250 unarmed demonstrators during the ongoing Great Return March, and injured more Palestinians in 2018 than during the entire war on Gaza in 2014. Despite all of this, Israel continues to receive financial and diplomatic support from the UK government, British institutions and companies residing in the UK.

The Palestinians need our solidarity now more than ever, and the next generation is a crucial part of building lasting solidarity with the Palestinian people and taking forward the campaign for Boycott, Divestment and Sanctions (BDS) of Israel – a peaceful means to pressure Israel into complying with international law and the universal principles of human rights.

Ben Gurion, founder of Israel, once said that “the old will die, and the young will forget”. Young Palestinians like Ahed Tamimi who have taken on the struggle begun by their parents and Grandparents have proved him wrong. They need your solidarity With your participation, we want to build  the next generation of solidarity activists here in the UK ready  to be organised, mobilised and stronger than ever before.

If you’ve recently graduated university, you’re a final year university student, a young professional or a budding social activist and looking to get involved in Palestine solidarity activism and build the next generation for Palestine, then this is the event for you!

Join us for an opportunity to build the power of Palestine solidarity across the UK, to come together, skill up, meet and learn from one another, hear from inspiring speakers, attend workshops covering key Boycott, Divestment and Sanctions (BDS) campaigns, creative action, media skills and more!