Film screening: From Balfour to Banksy

From Balfour to Banksy: Divisions and Visions in Palestine 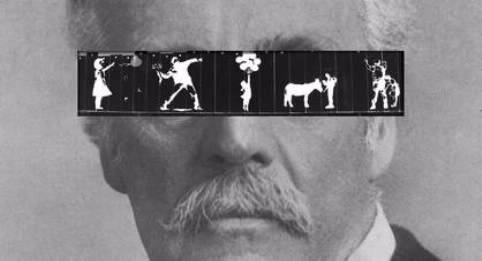 100 years ago Britain’s Foreign Secretary Arthur Balfour set in motion the vision of Israel… ​His ‘Balfour Declaration’ had another, disastrous impact: the dispossession of the Palestinian people.

This film looks at other visions — including a wide range of views from occupied Palestine today, ranging from anger to attempts at envisioning a future. It also shows the vision of another Englishman: the contemporary artist Banksy, who has created in Palestine a hotel that is also a remarkable satirical art installation.

How do today’s Palestinians live, behind the ‘security wall’? What change must come?

Special showing in Brixton followed by Q&A with the film makers.
Free entry but collection to support the film and Medical Aid for Palestinians.
(1 ticket per named individual)
Please register via Eventbrite