James Rodgers – his earlier book’ No Road Home’ described his time in Gaza during the 2nd Palestinian intifada. He also served in Moscow and in Washington during 9/11. He now lectures at City University and is a local resident.

“The challenges which the Israeli- Palestinian conflict represents for diplomats, and for the news media, are changing. Addressing them is complicated by a lack of political will, and, as always, the absence of obvious solutions” James Rodgers 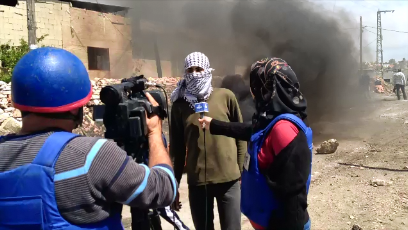