Students across the UK will be taking action on the 20th March 2019, during Israeli Apartheid Week (IAW) to demand UK universities end their complicity with Israeli apartheid. Support the day of action online and join the call for universities to get #ApartheidOffCampus and #StopArmingColonialism.

UK universities remain deeply complicit with Israel’s apartheid regime through their investment and institutional links, despite many holding “social responsibility policies”. These policies often include restrictions on investing in companies who conduct business which leads to human rights violations. One example includes the University of Glasgow, who invest over £17 million worth of shares in companies arming Israel. This includes investments in Caterpillar, who supply armoured bulldozers for the Israeli army, used to demolish Palestinian homes, schools olive groves and communities.

REMEMBER: Keep an eye on what’s happening on the #ApartheidOffCampus and #StopArmingColonialism hashtag on the day. RT photos and reports from actions to help spread the word!

UK Universities must end their complicity with Israel’s grave human rights violations against the Palestinian people.

On #IAW2019 let’s get #ApartheidOffCampus!

.@institution will you commit to divest from companies that profit from Israel’s oppression of Palestinian human rights? #ApartheidOffCampus #StopArmingColonialism

I’m an alumni of @institution. I won’t donate any money until they remove their funds that are invested in companies that profit from Israel’s ongoing oppression of the Palestinian people. #ApartheidOffCampus #StopArmingColonialism

I’m calling on @institution to #StopArmingColonialism. Palestinians have been enduring an apartheid regime and our university should have no part to play in Palestinian oppression. Time for #ApartheidOffCampus

In response to the call from the Palestinian civil society in 2005 for the international community to Boycott, Divest and Sanction (BDS), I’m calling for @institution to get #ApartheidOffCampus and #DivestforPalestine

The Palestinian village of Khan Al-Ahmar is due to be demolished by Israel, to build the expanding illegal Israeli settlements. This is an example of Israel’s apartheid regime and ethnic cleansing. @institution needs to get #ApartheidOffCampus and #DivestforPalestine 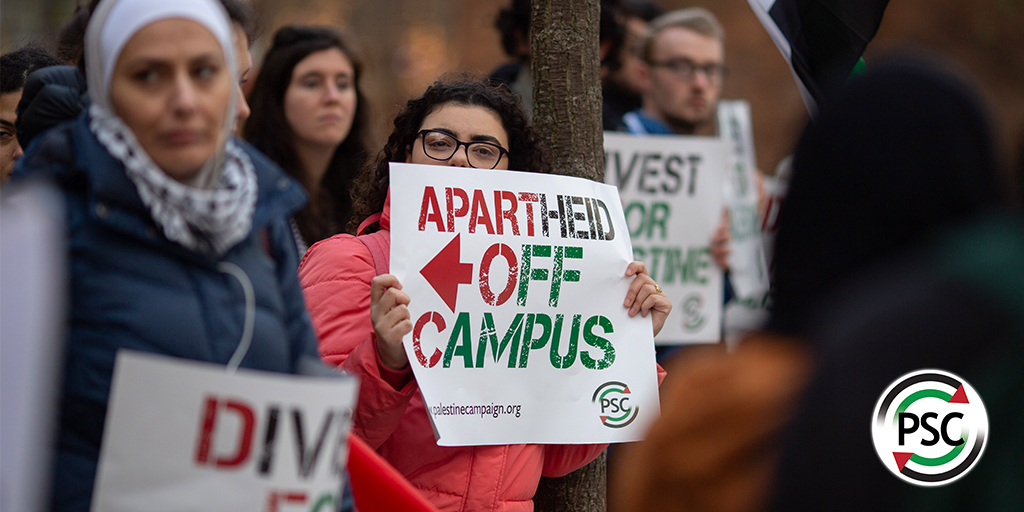 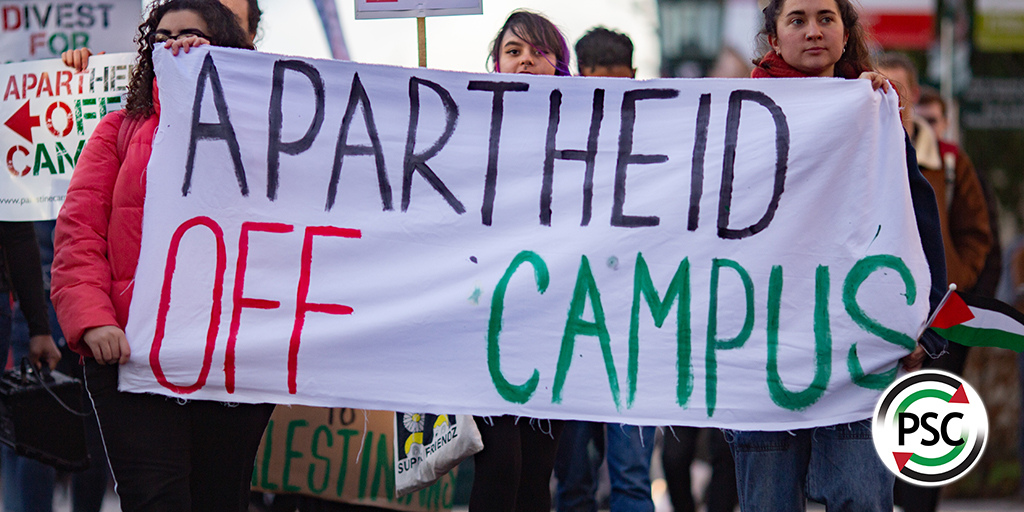 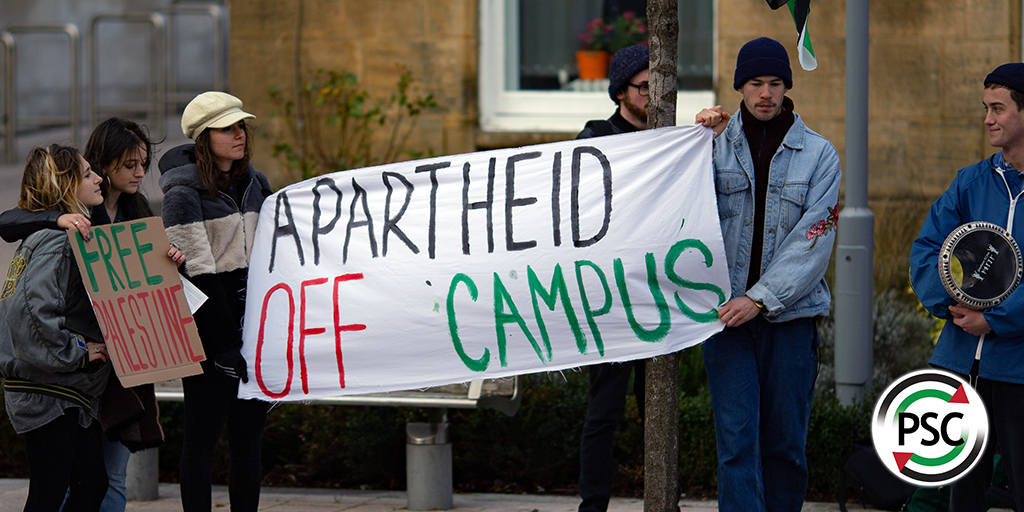