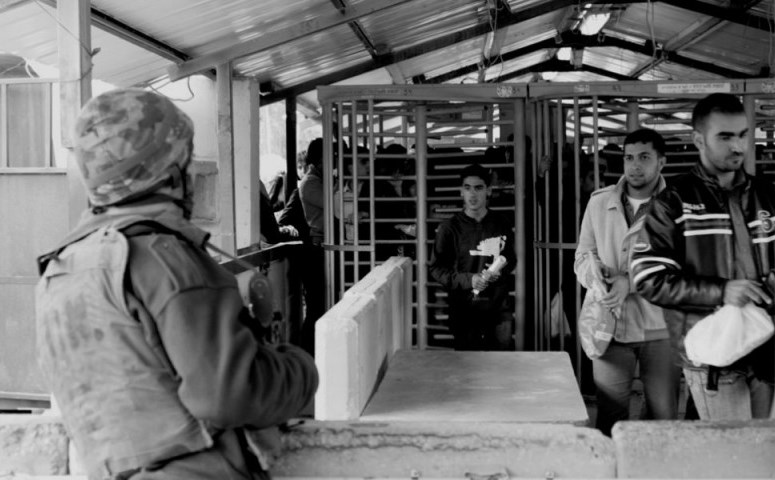 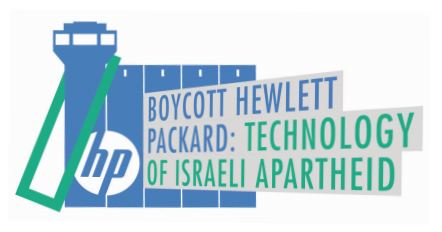 Sign the individual pledge not to buy any HP products until the company ends its complicity with Israel's violations of Palestinian rights, or get your organisation and/or company to sign the collective pledge:

The Hewlett Packard Company (HP) has become notorious for its direct involvement in the Israeli occupation, providing the Israeli regime with technologies of surveillance and control used in the occupied Palestinian territory. In 2015, the company underwent major restructuring, involving a split and subsequent mergers and spin-offs, making it difficult for global civil society to determine the current state of its complicity. However, HP corporations are still profiting from Israel’s abuse and oppression of Palestinians:

- HP Inc. is the exclusive provider of computers to the Israeli military, which carries out the occupation of the West Bank, including East Jerusalem and the Gaza Strip, and in the last decade has carried out the brutal siege of Gaza.

- HP Enterprise provides servers and technology used in Israeli prisons. Israel’s prison system is used to suppress Palestinian political activity, and to stifle opposition to its policies. By helping Israel run its prisons, HP is at the heart of Israel’s use of mass incarceration to undermine Palestinian opposition to apartheid

The campaign’s successes so far: 1.8m people have already signed the consumer pledge to boycott HP as individual consumers. Worldwide, student societies have called on their universities to boycott HP while Christian, Muslim and Jewish faith-based groups have pledged to divest too. In the US, 20 churches have become HP-free. In the UK, the National Union of Teachers (NUT) declared its offices “HP free zones”. The NUT’s General Secretary, Kevin Courtney, said: “the NUT does not buy or use HP products or services as a gesture of solidarity with the Palestinian people”.

To go further: check out the August 2017 Who Profits report on HP to learn more about the firm’s complicity in Israel’s violations of human rights, as well as the official BDS website.