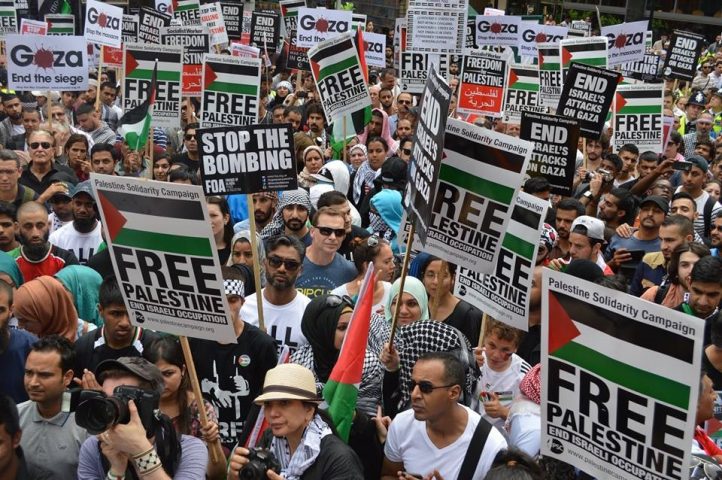 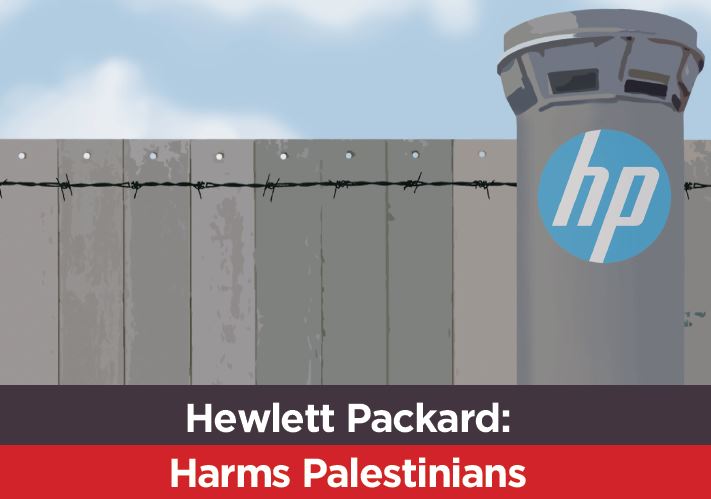 For the last ten years, the densely populated Israeli occupied Gaza Strip has been besieged by Israel, by land, sea and air. 1.8 million Palestinians, the vast majority of whom are refugees, are effectively trapped.

After three major military assaults by Israeli forces in the last eight years, resulting in the deaths of thousands of Palestinians, and very little reconstruction, Gaza is now virtually unliveable.

The siege of Gaza amounts to collective punishment, illegal under the Fourth Geneva Convention. As the occupying power, Israel has obligations to the people of Gaza, under international law. 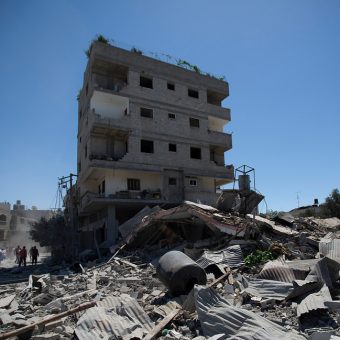 Background: End the Siege on Gaza 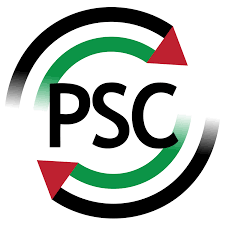 Film: Where Should The Birds Fly
Read more » 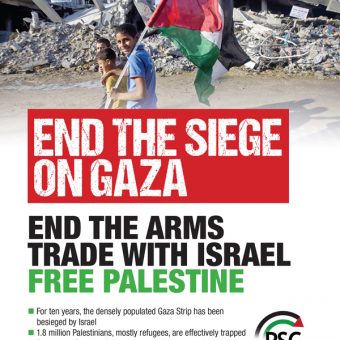 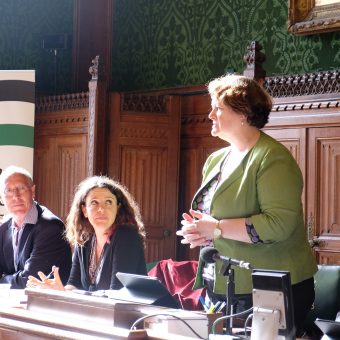 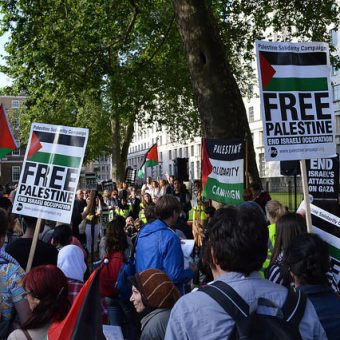