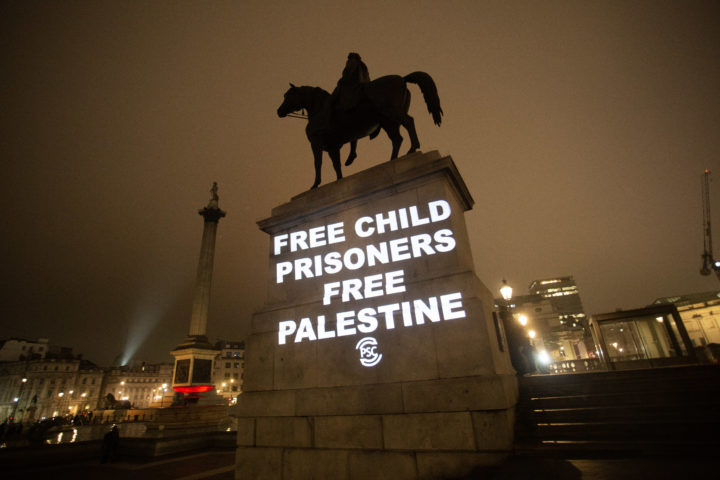 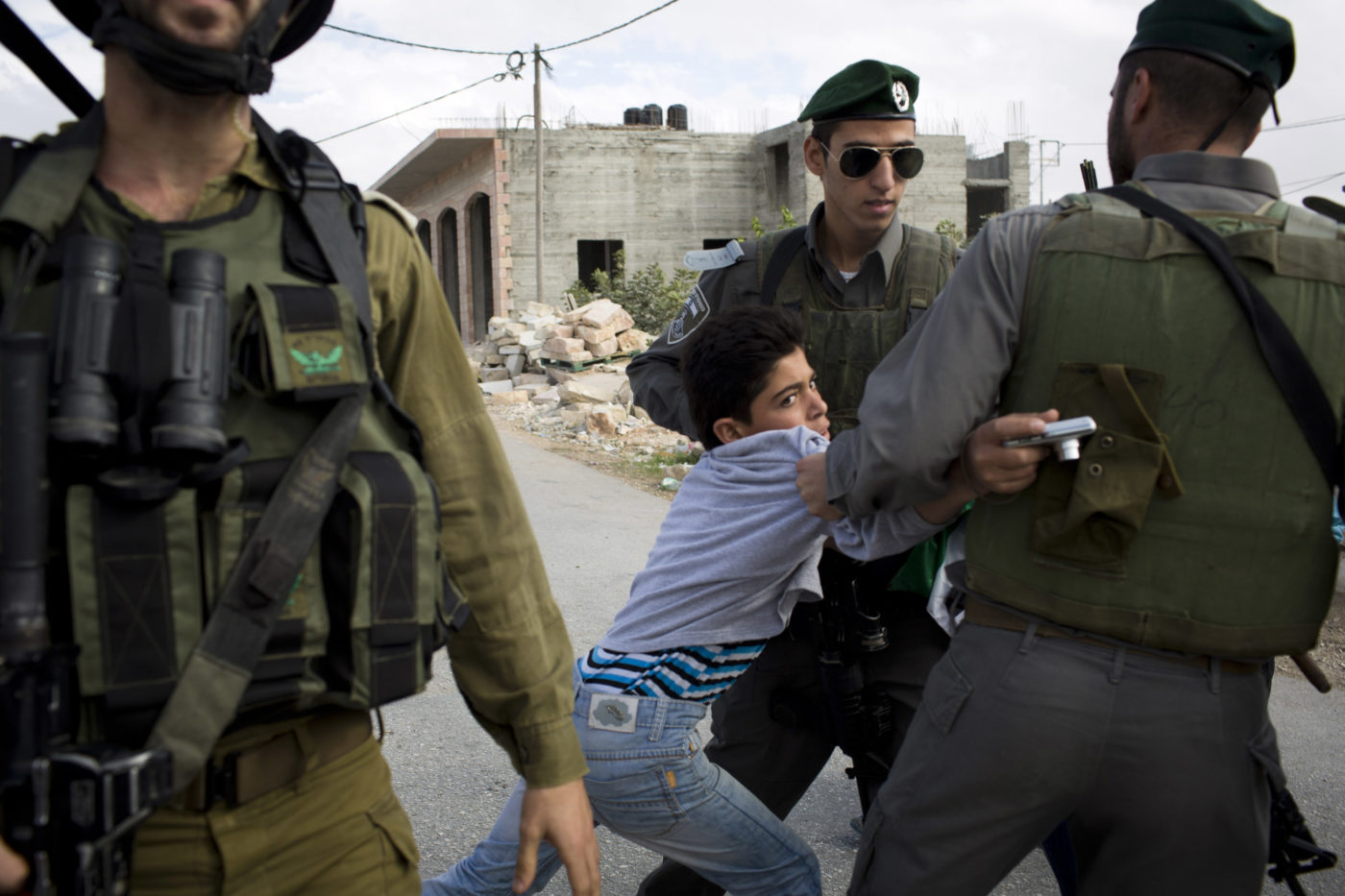 Ill-treatment in the Israeli military detention system remains “widespread, systematic, and institutionalised throughout the process”. These were the conclusions of the UN Children’s Fund (UNICEF) report ‘Children in Israeli Military Detention Observations and Recommendations‘.

Palestinian children as young as 12 are routinely:

- Taken from their homes at gunpoint in night-time raids by soldiers.
- Blindfolded, bound and shackled.
- Interrogated without a lawyer or relative being present and with no audio-visual recording.
- Put into solitary confinement.
- Forced to sign confessions (often in Hebrew – a language they do not understand).

Write to the Foreign Office 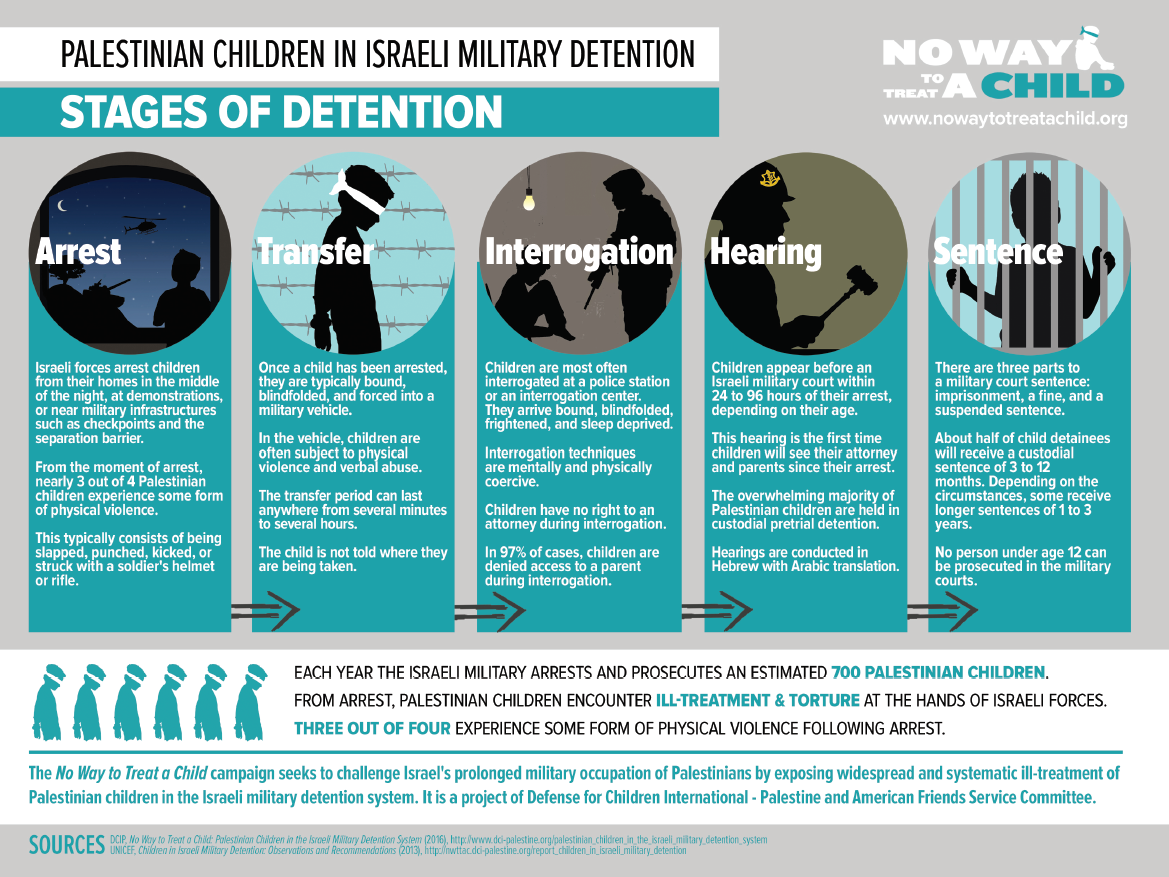